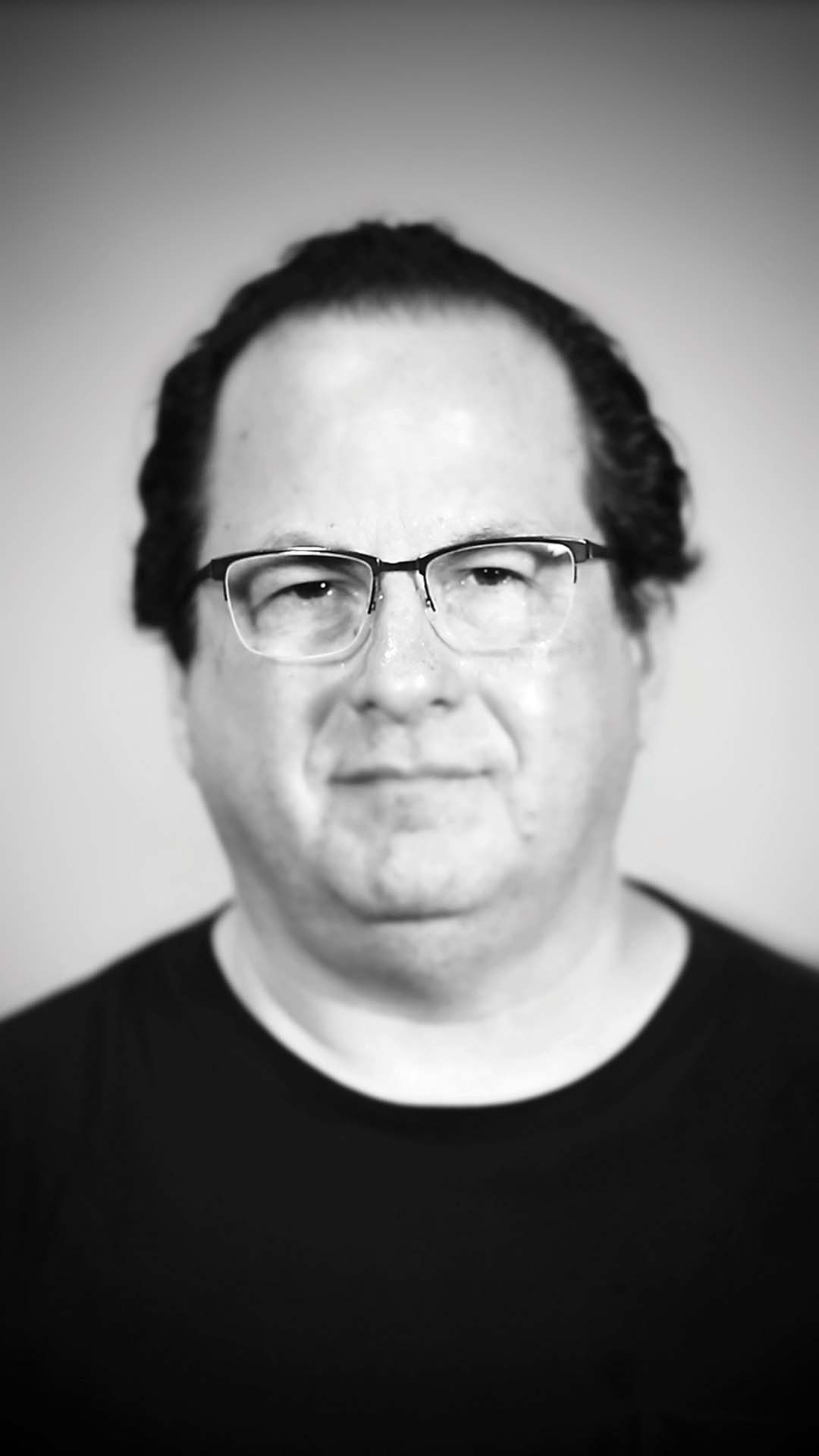 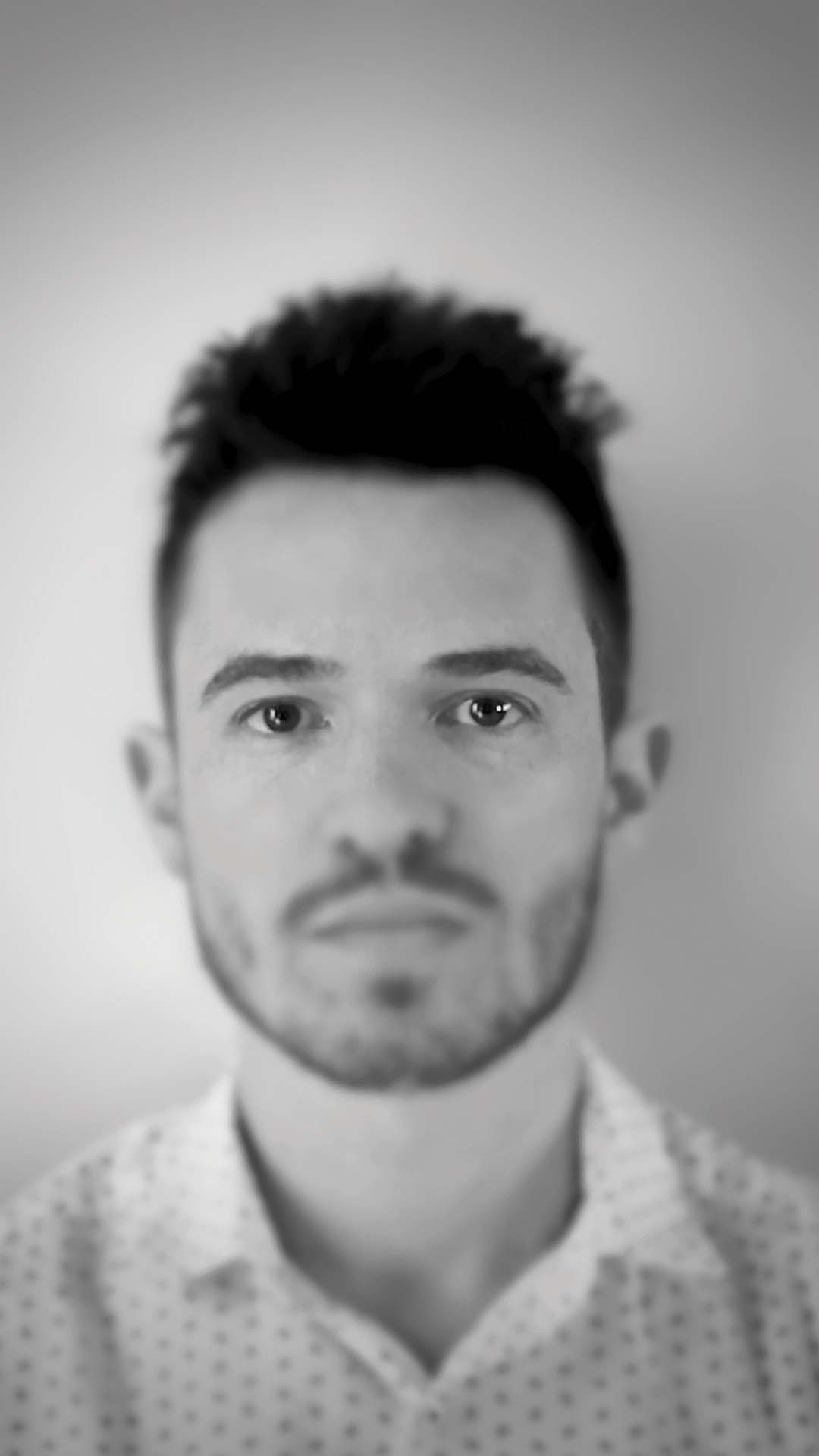 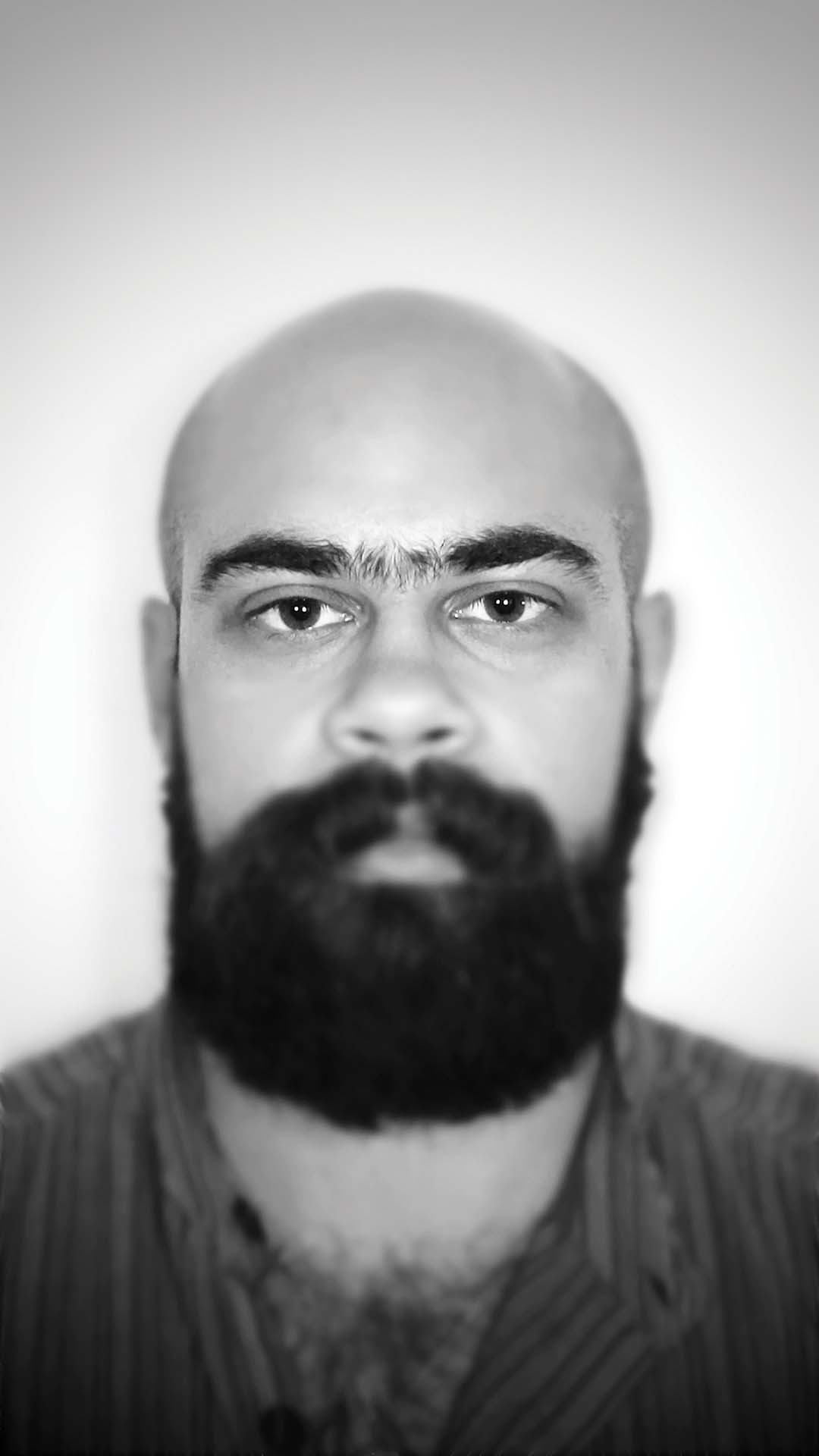 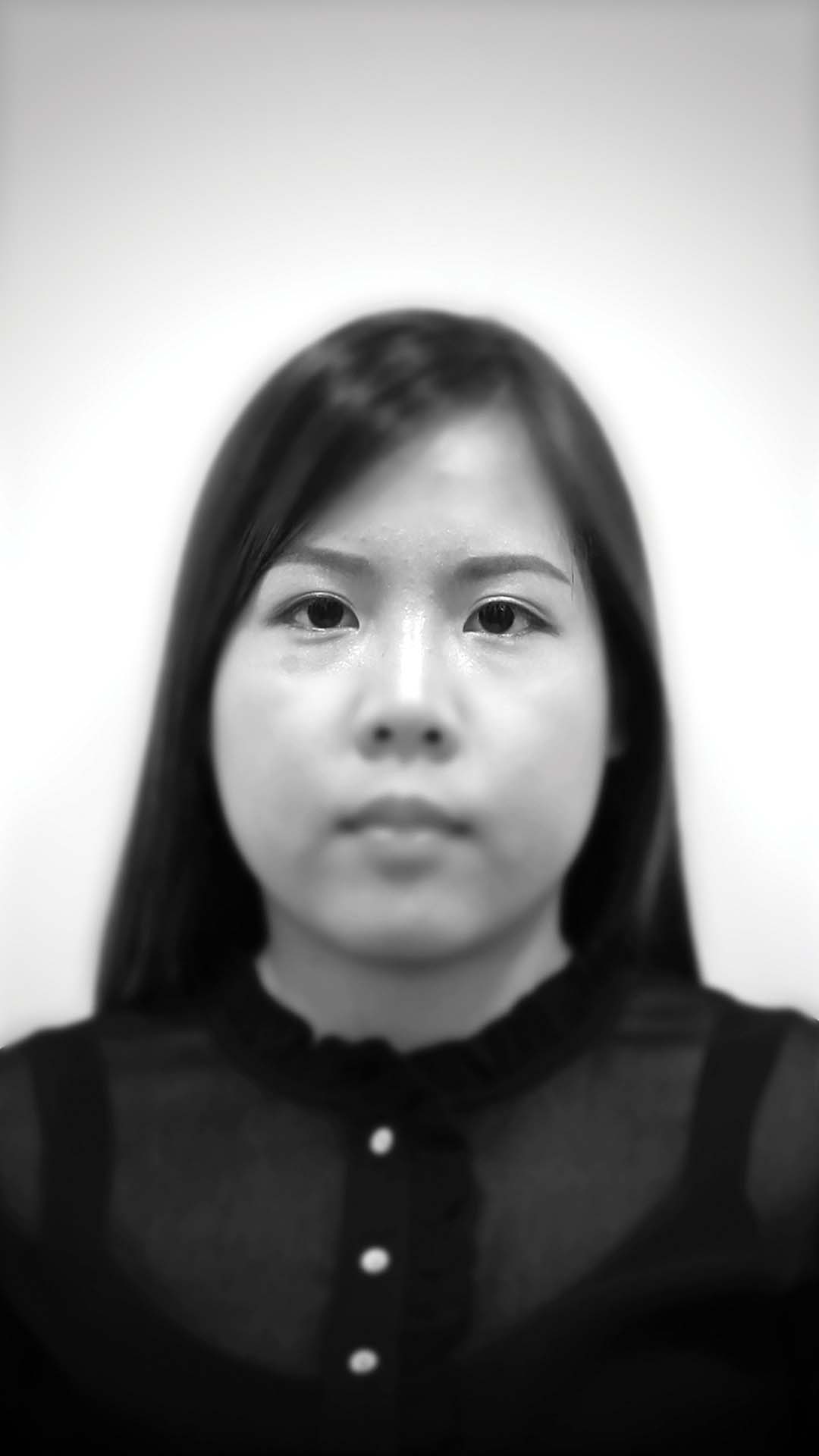 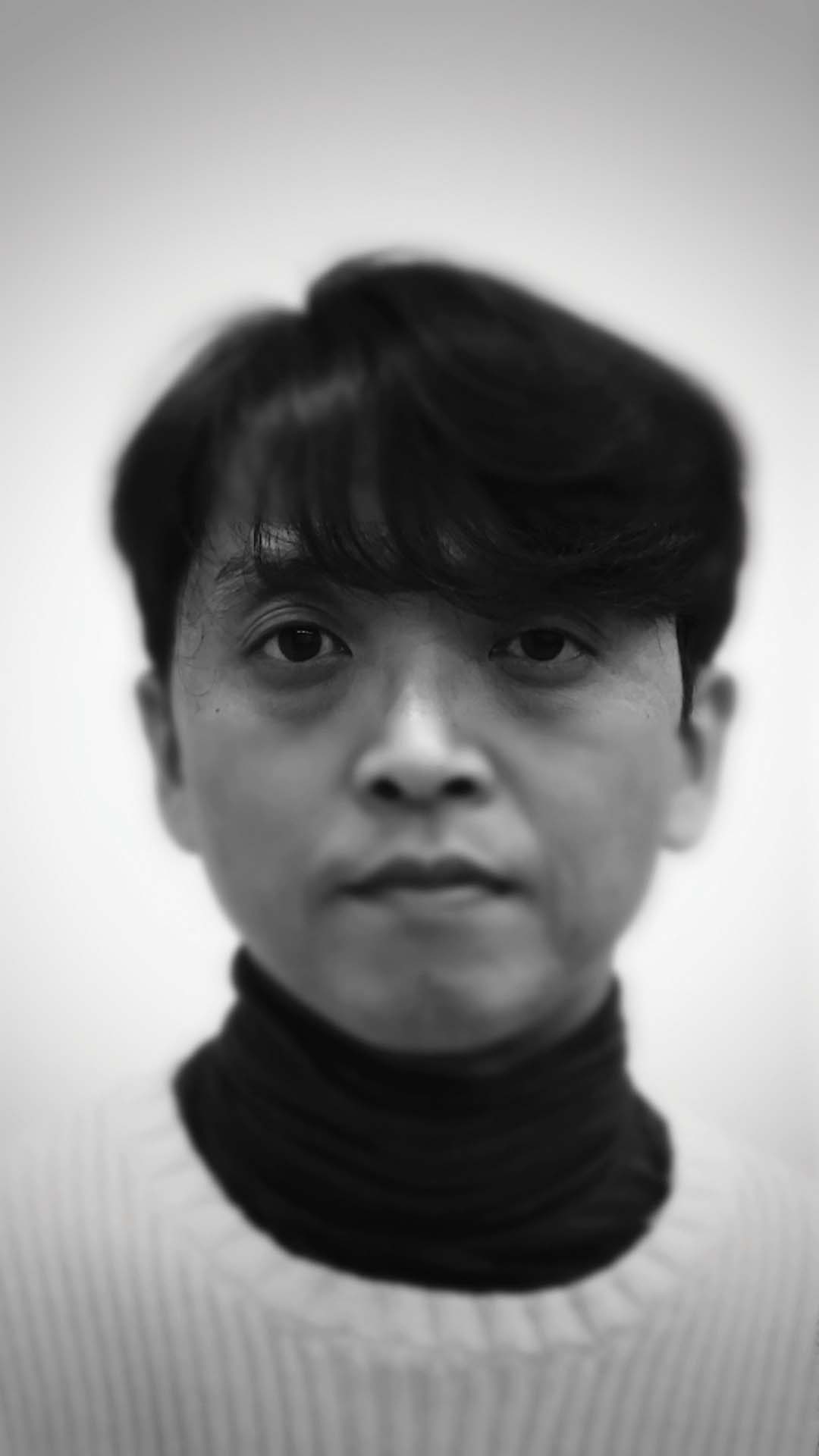 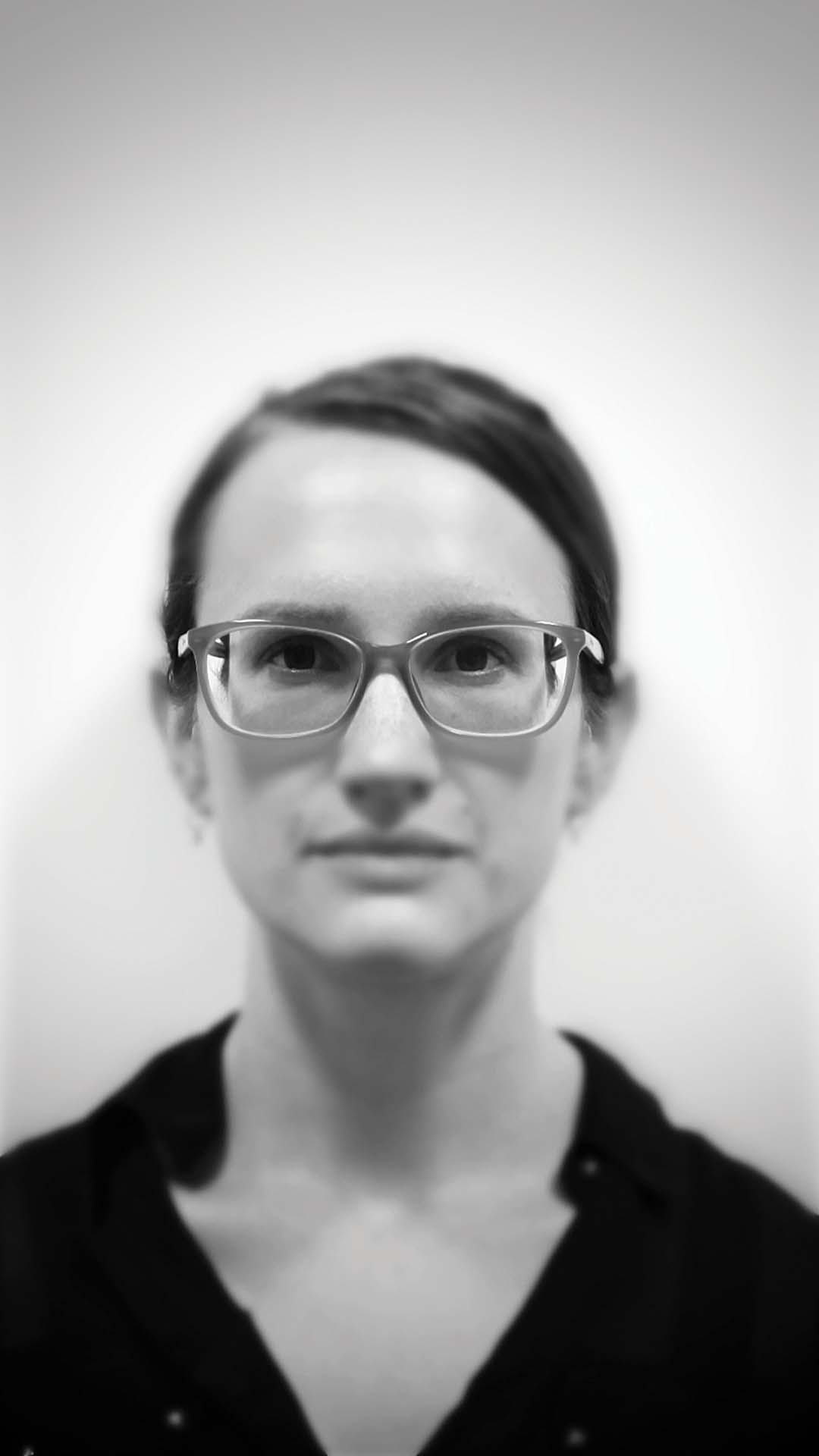 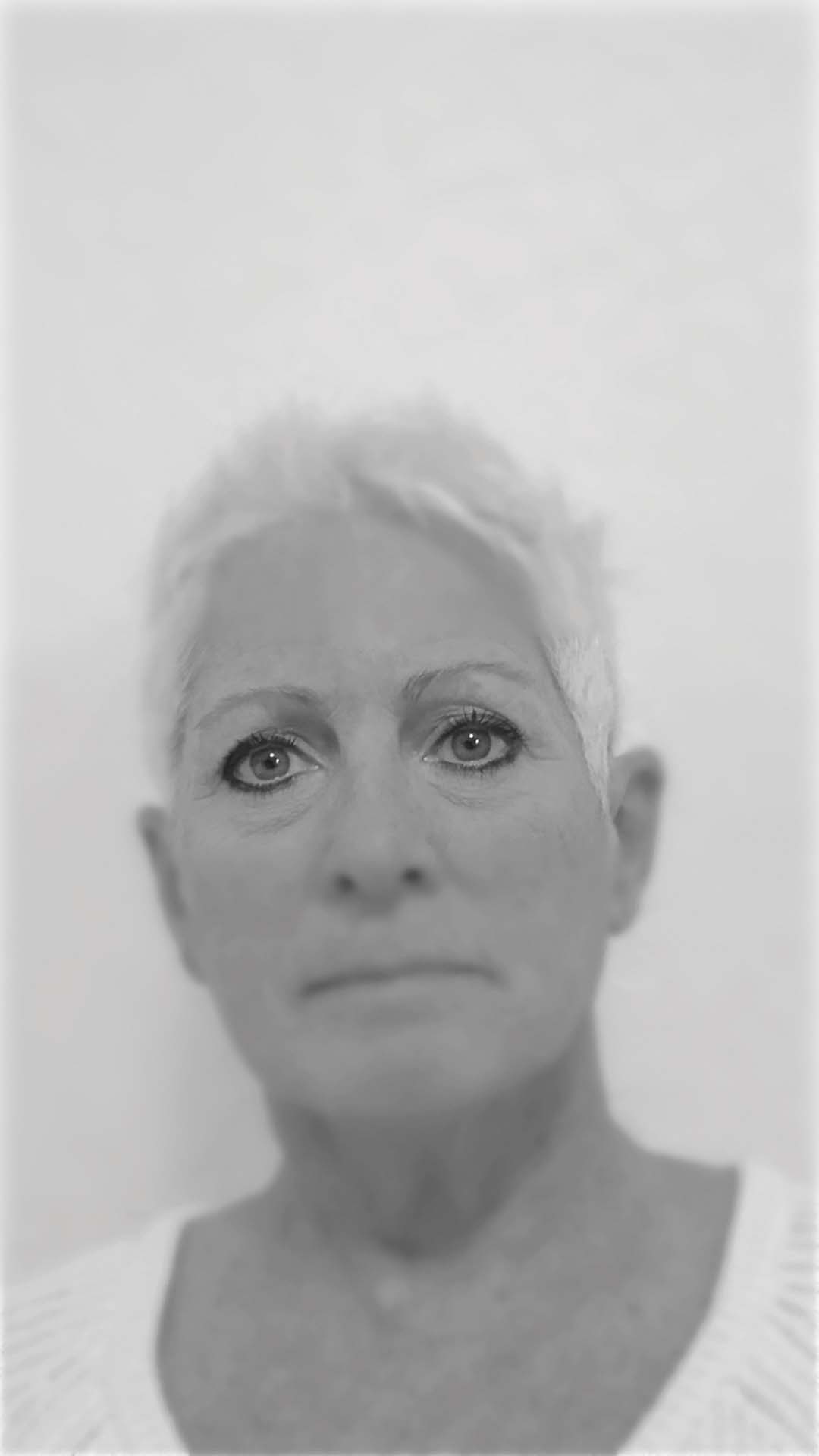 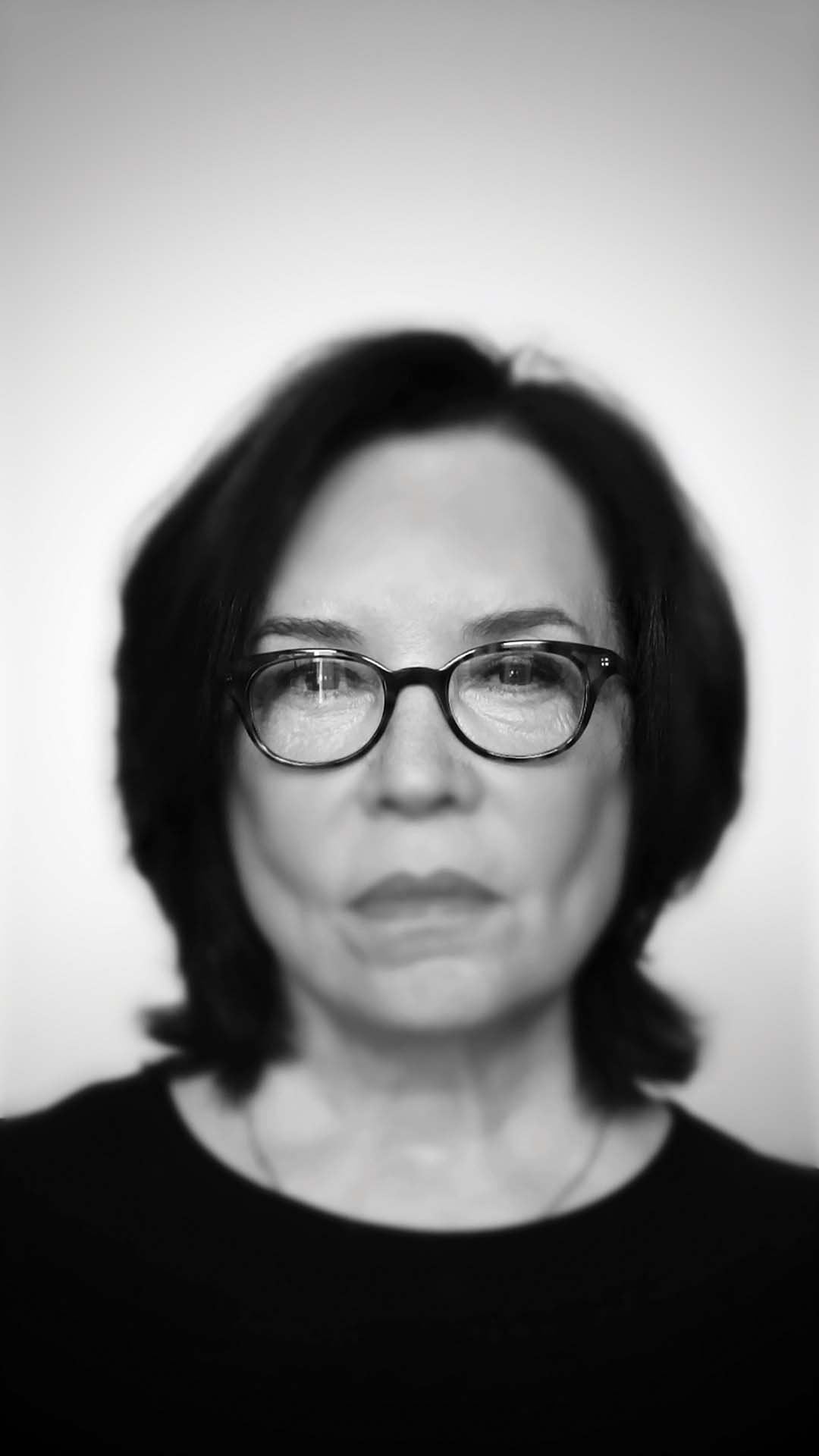 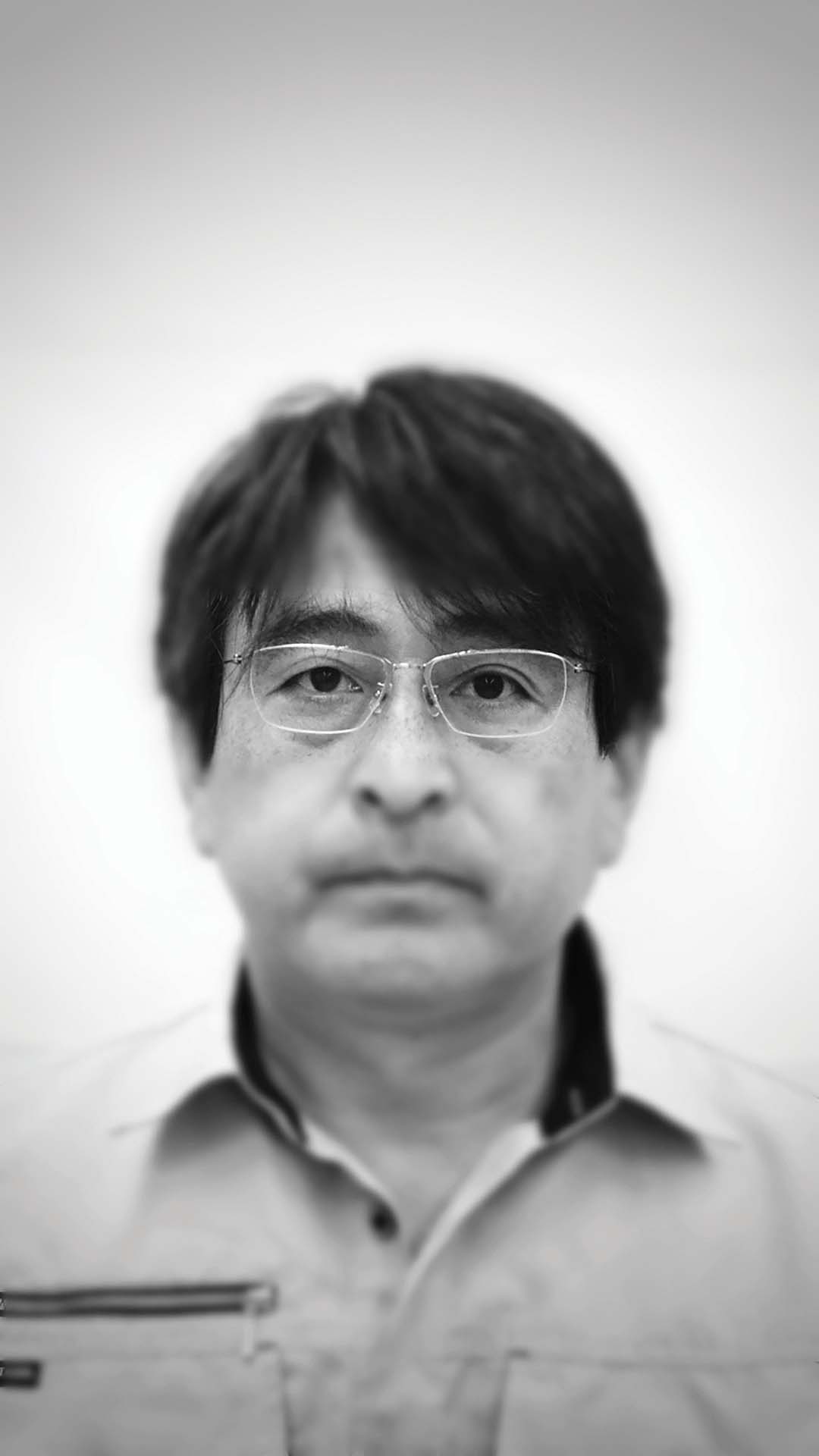 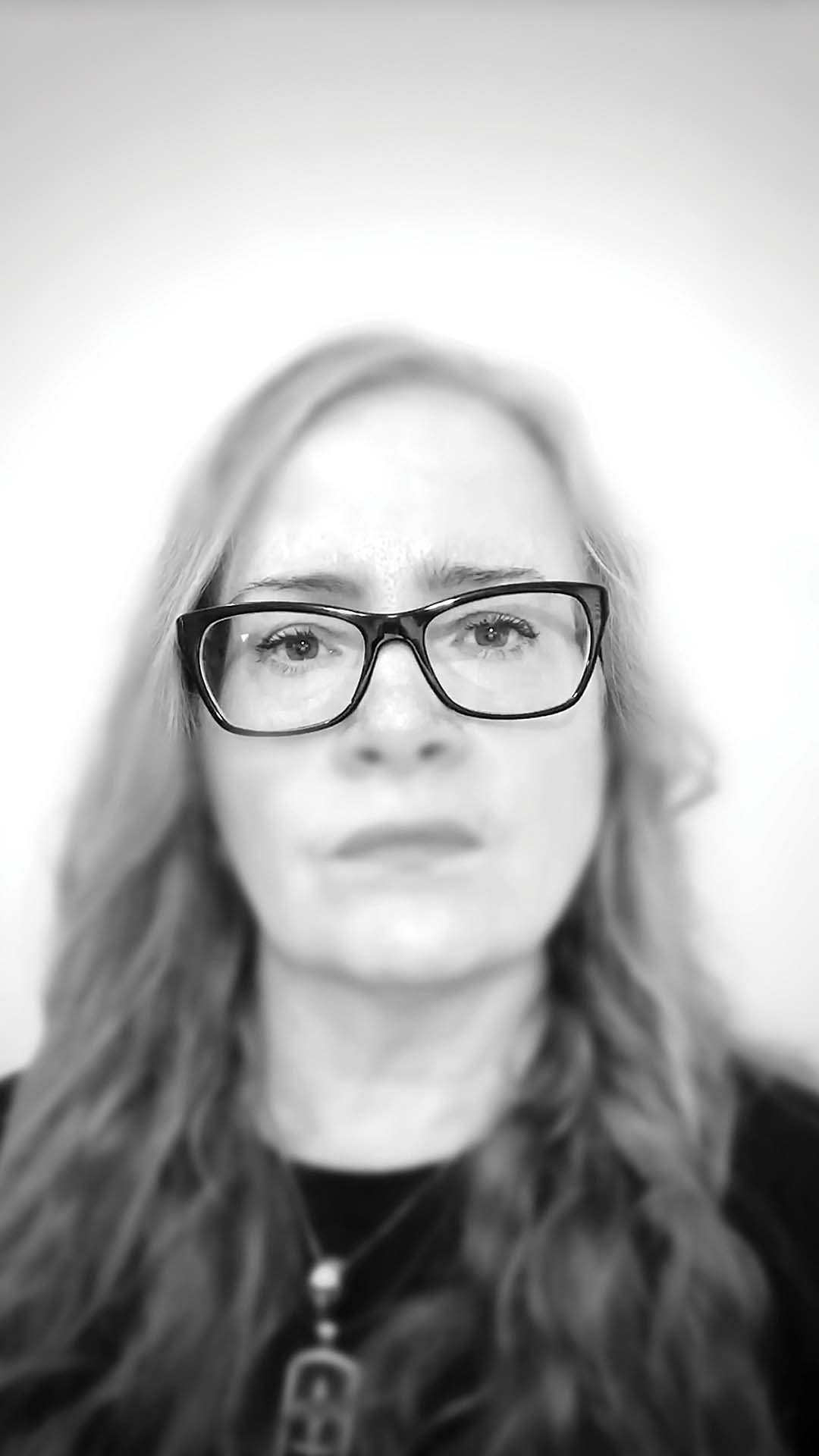 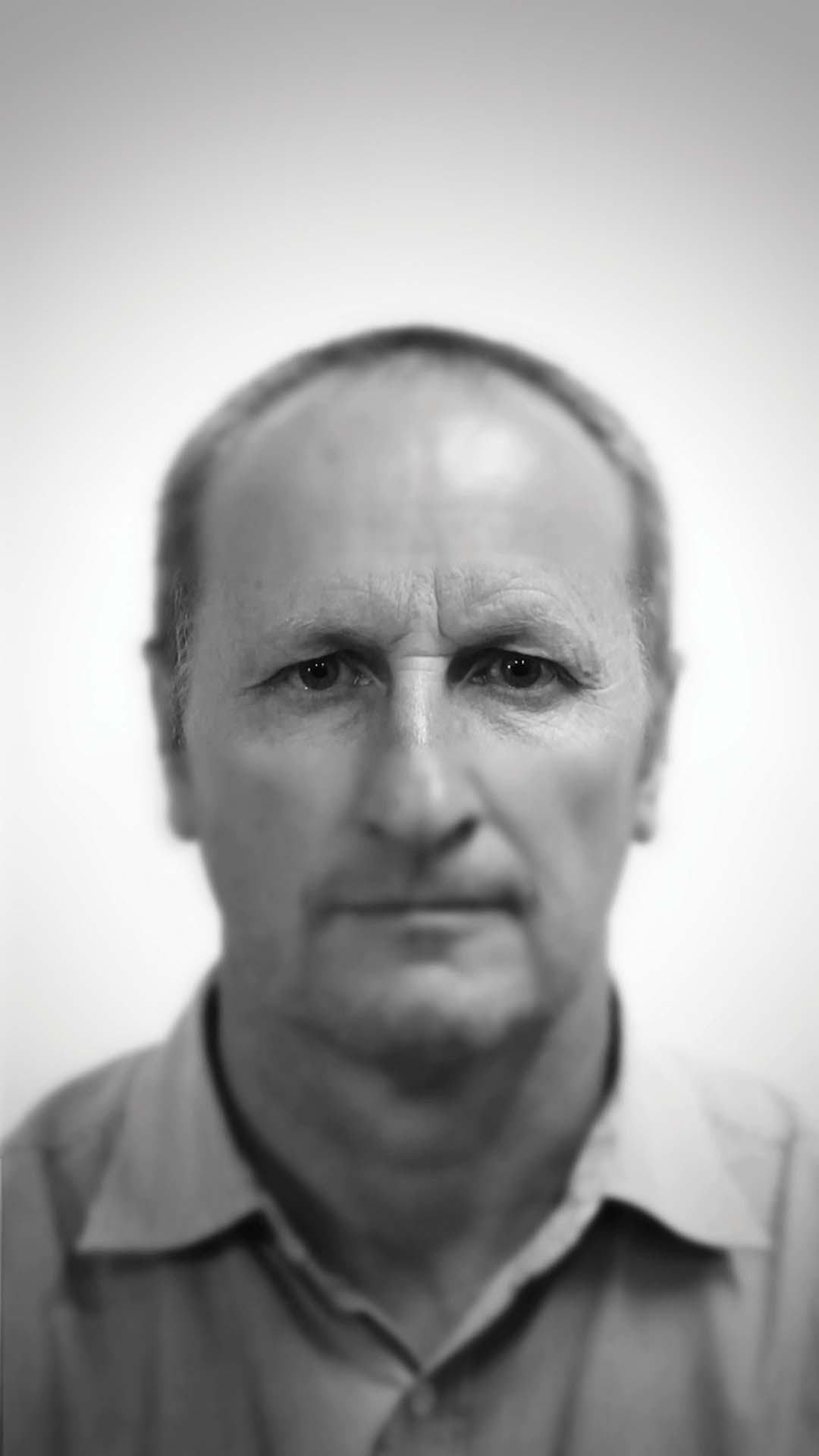 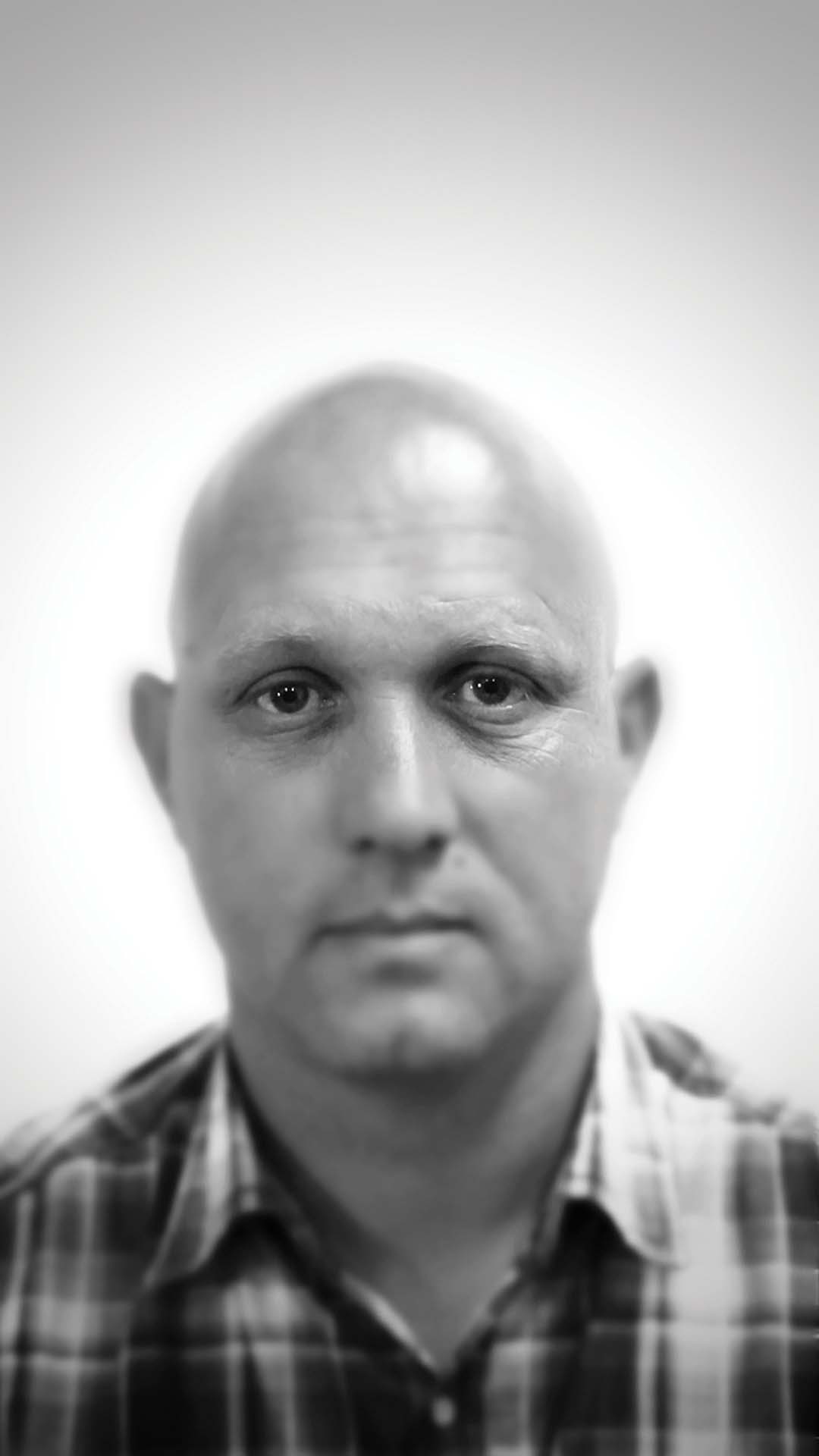 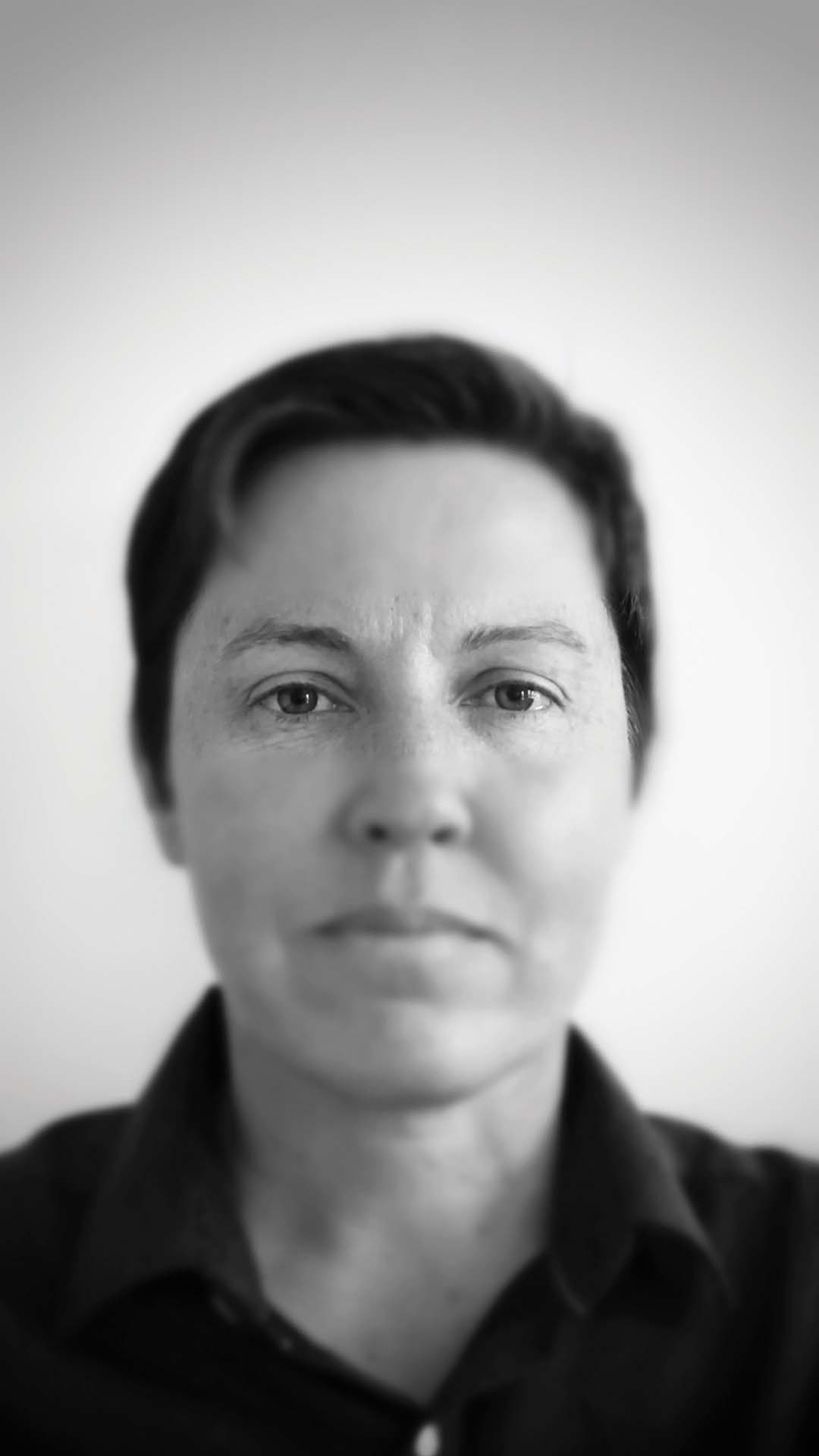 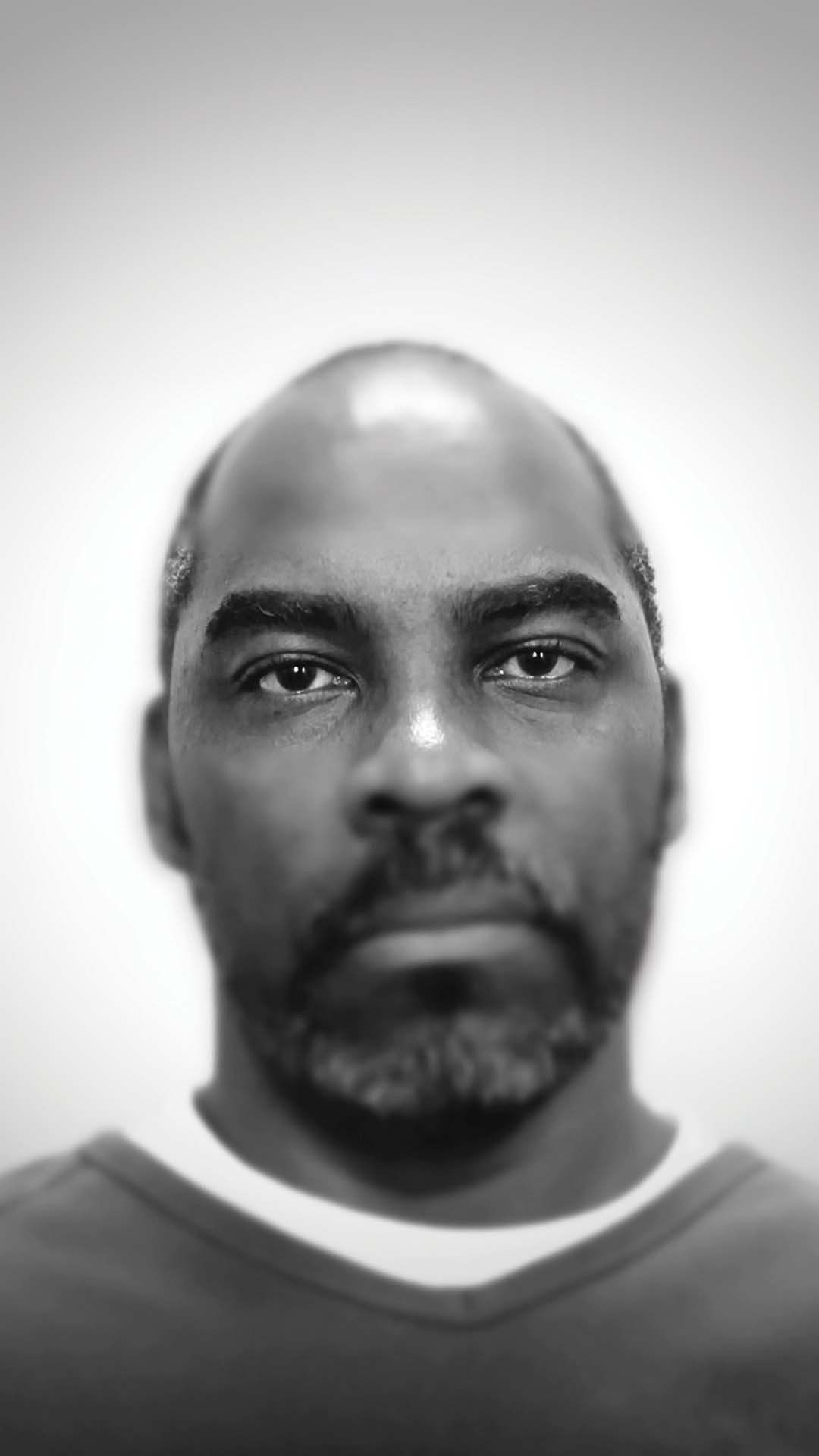 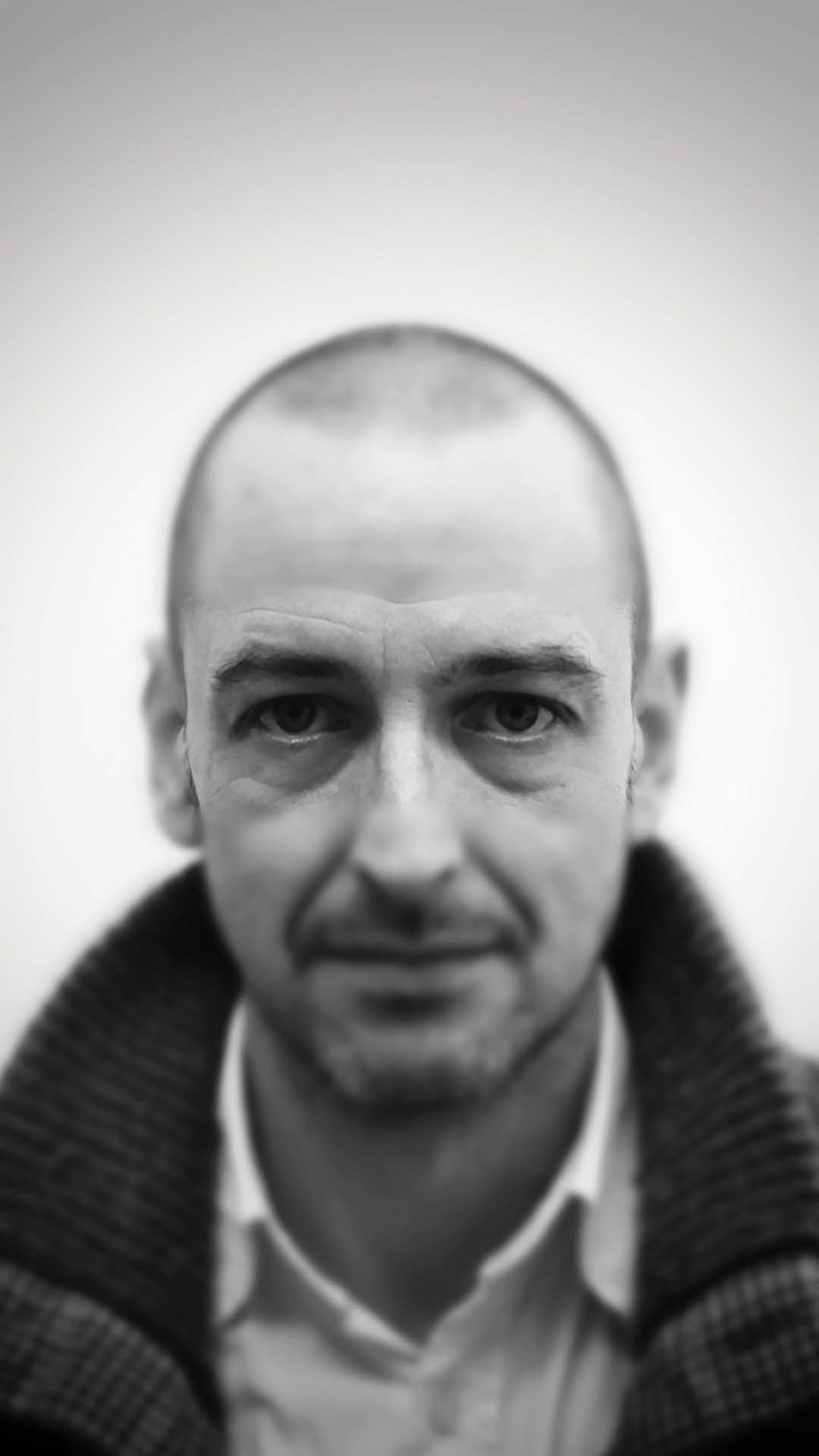 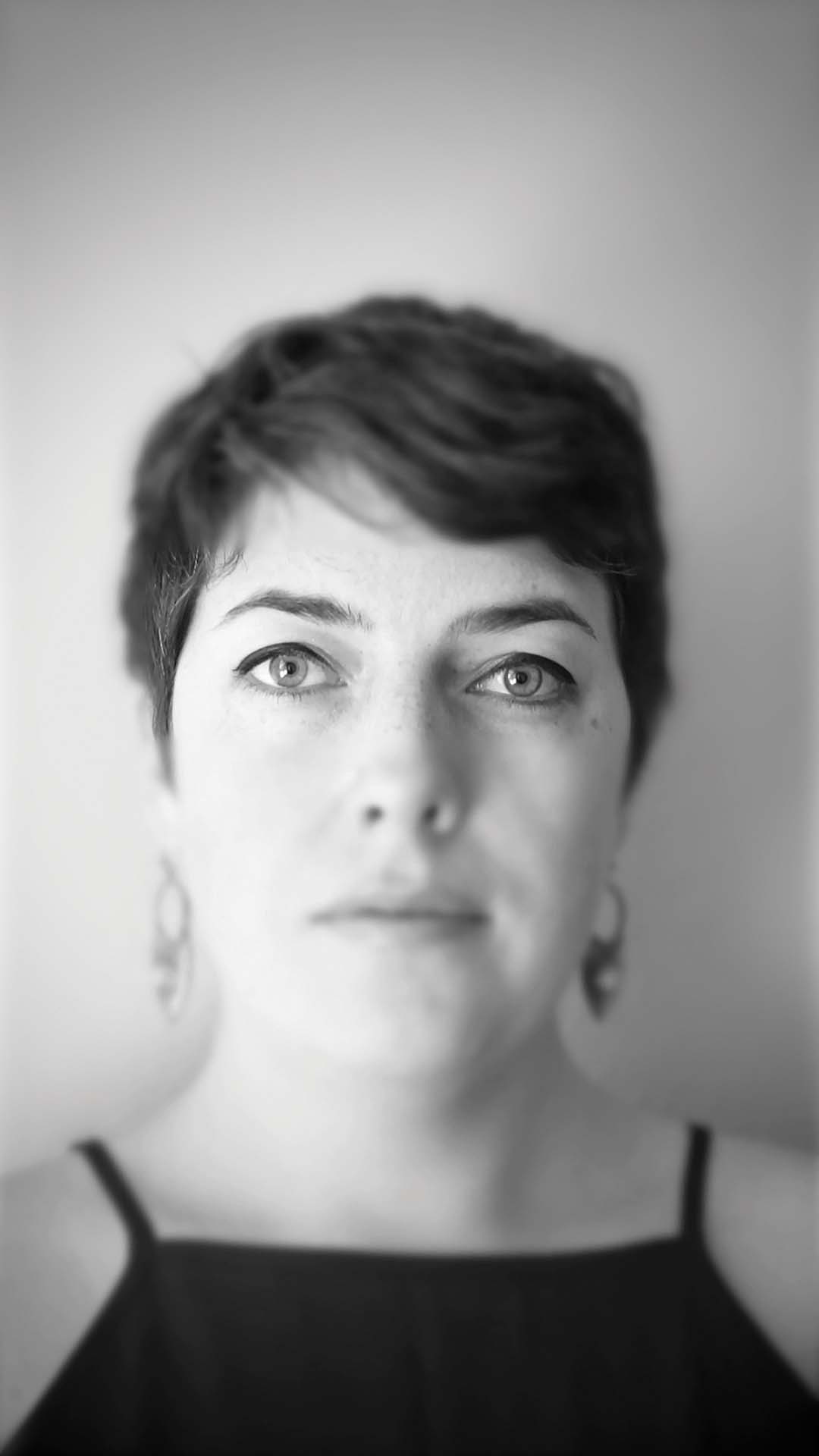 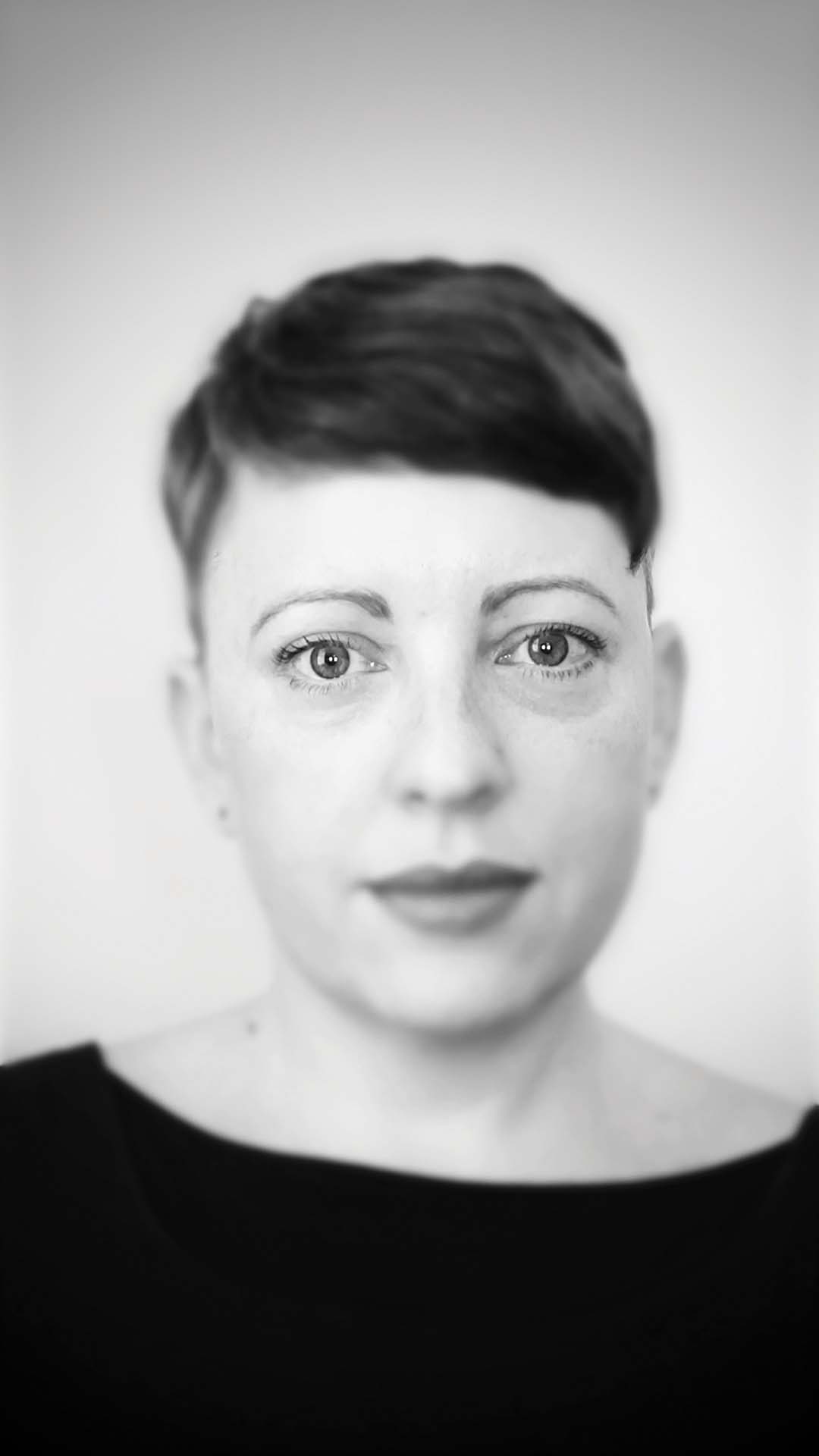 Speaking Likeness is an anthology of narrative portraits of eighteen forensic art and imaging specialists from around the world, offering the first cross-cultural perspective on a poorly understood, under-resourced but increasingly necessary vocation. It accompanies a doctoral thesis project concerned with the role of visual imaging in post-mortem human identification, approached from a practitioner perspective and motivated variously by a global crisis in human migration and associated unidentified deaths; the re-biologization of identity via DNA phenotyping; and the absence of forensic facial depictions within art theory or visual studies despite a popular fascination with the field.

By definition, forensic cultures are closed spaces which deal with sensitive information, their pop-culture interpretations bearing little resemblance to actual experience. The role of art within these cultures is cognitively insecure yet undeniable, representing the opposite of ‘objective’ and ‘evidential’ but often also the last chance of identifying someone who bears no ‘scientific’ trace. Could it be that Forensic Art is, consciously or not, actually an expression of the counter-forensic? Sustained, embodied research across multiple field sites suggests so.

Recognising parallels in the performative figure of the expert-witness-as-interlocutor and the practitioner-observer in the field, here research interviews become scripts in which practitioners testify to their own professional trajectories, disciplinary frustrations, instructive cases, emotional burdens and the future of the field in a way that mimics the strategies of verbatim theatre. Staged as a piece of online forensic theatre, Speaking Likeness represents a response to the limits of writing research in which conversation as a tool of data collection demanded recognition as a medium and a material.

Hovering the pointer (or tapping on a mobile device) over the anonymous portraits above reveals practitioner affiliations and locations.

Within the interface, a menu of pathways allows you to follow accounts thematically, or by individual narrator. Selecting a pathway illuminates those portraits active for that theme, and dims those that are inactive. Each narrative portrait varies in length from several seconds to several minutes. The longest is just under ten minutes. The total viewing time for the complete piece of 222 videos is approx. six hours. Considering the subject matter, narratives inevitably contain references to potentially sensitive or distressing subjects such as death, human remains, interpersonal violence, sexual assault and the missing.

The site is optimised for Chrome and is enabled for mobile devices. Headphones are recommended.

If you do not have log-in credentials, or are also interested in the accompanying e-book, please contact kathryn(at)serialworks(dot)info with the subject line ‘Speaking Likeness’.

Speaking Likeness accompanies a doctoral thesis Laws of the Face: staging Forensic Art as a counter-forensic device, submitted in partial fulfilment of the degree Doctor of Philosophy at Liverpool John Moores University, September 2020.
Produced with the support of the National Research Foundation of South Africa, Face Lab, the Liverpool School of Art and Design/Liverpool John Moores University and A4 Arts Foundation, Cape Town.

Every effort has been made to avoid factual and other errors. Any that may remain are unintentional, which the author welcomes the opportunity to correct.

Deep gratitude to the participants of both Speaking Likeness and Laws of the Face in law enforcement, government, academic or independent practice. Your contributions will shape professional and public understanding, and the futures of our intersecting disciplines.